Annie Bond Teaches us the Importance of Laughter 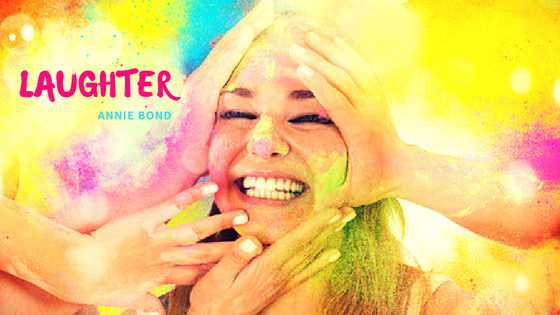 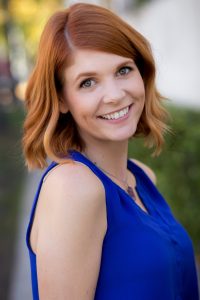 My name is Annie Bond. I was born in Wimberley, TX. I went to college in Austin, TX, and spent most of my childhood and young adult years making people laugh. I love theatre, competitive speech, dancing weird, and most of all, doing improv and stand up comedy and filming sketches with my friends. I have dreamed of moving to Hollywood to become a famous actress since I can remember, and I moved to Los Angeles 3 years ago to do just that. I even found a really great boyfriend who loves me, and also saved my life by finding a lump a breast one day. I turned 26 shortly after that, lost my health insurance, and spent months trying to find a plan that worked for me and ACTUALLY covered any type of mammogram or ultrasound for a 26 year old woman. I’ll tell you know, most of them don’t, but it’s worth the expense. I had no family history of breast cancer, and my sister had had a benign lump removed just a few years before mine showed up. I had no reason to worry…

On August 5th, 2015, I was diagnosed with breast cancer, and it had already spread to my lymph nodes. I immediately spent a month in the hospital, and had pretty much every MRI you can have, along with PET scans, CTs, a liver biopsy and a bone biopsy. All of these tests showed that the cancer had spread to a singular metastasis in my liver. I was 26 years old, feeling as healthy as can be, but my body had been invaded by ER/PR positive, HER2 negative, Stage 4 Metastatic Breast Cancer. Or an alien probe. I still think it might just be an alien probe. I immediately saw a fertility specialist, and froze 13 eggs with the help of a GoFundMe that my parents and friends set up. Insurance also doesn’t cover loss of fertility at 26, but its again well worth the money if you can swing it. I saw multiple surgeons and doctors, but finally found my cancer fighting soul mate in Dr. Waisman at City of Hope Hospital. He started me on a big shot in the butt of Lupron, and I took Tamoxifen for 3 months. My tumors were shrinking, but not fast enough, so we changed the cocktail. I have been on Lupron, Ibrance, and Letrozole since then, with a weekly punch of Vitamin D. Goodbye grapefruit, hello hot flashes and night sweats! The tumors became more responsive to treatment, and I made dietary changes, since as cutting back on sugar and alcohol.

I have not stopped pursuing my dream since my diagnosis, and have in fact been working towards it harder than ever. Cancer made want to run away from my dreams, made me feel hopeless, but comedy makes me feel strong and capable. I know I will be fighting this stupid disease until science can cure it or my body rids itself of it, and I would much rather fight through laughter than tears. I recently had a robot assisted laparoscopic resection of my liver tumor, followed by a lumpectomy with some lymph node removal. The good news is that they got all the tumors out, and I will start six and a half weeks of radiation soon. I expect to be celebrating with no cancer in my body shortly after that. If you ever need a laugh, go watch my YouTube videos, or do some awkward dancing by yourself!

Join us on the second podcast episode of Tigerlily Foundation?’s MY LIFE Matters as Host, Erin McCarthy Azuse chats with Annie Bond about living with metastatic breast cancer while pursuing her dreams of being a comedian. 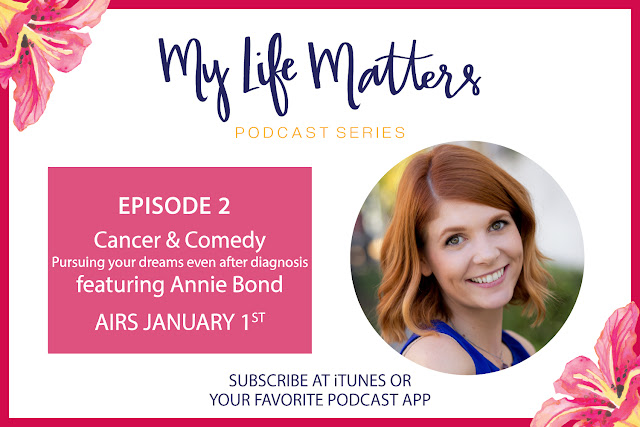