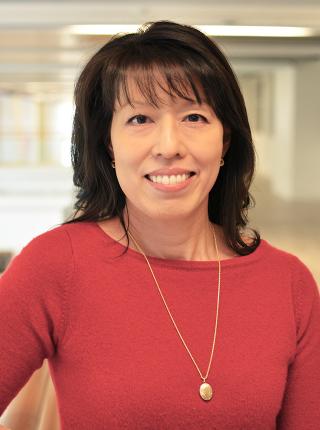 Dr. Carolyn Fang is Professor and Co-Leader of the Cancer Prevention and Control Program at Fox Chase Cancer Center in Philadelphia, PA. She also holds an adjunct appointment in the Center for Asian Health at the Lewis Katz School of Medicine, Temple University. Dr. Fang is a behavioral scientist with expertise in cancer control and health disparities. The primary focus of her research is investigating how psychosocial and behavioral factors may influence cancer risk and outcomes, particularly among racial/ethnic minority and underserved populations. She has led several collaborative endeavors to address health disparities in underserved Asian Americans and to evaluate community-based interventions to promote cancer screening and well-being. Dr. Fang received her PhD in psychology from the University of California, Los Angeles (UCLA) and subsequently completed an NCI-funded R25 postdoctoral fellowship in cancer prevention and control at Fox Chase Cancer Center. She currently serves on the editorial board of several journals, including Health Psychology and Translational Behavioral Medicine. Dr. Fang is a member of several professional organizations including the American Psychological Association (APA), the Association for Psychological Science (APS), the Society of Behavioral Medicine (SBM), and the American Society of Preventive Oncology (ASPO). In 2011, she was selected to join the American Psychological Association’s Leadership Institute for Women in Psychology. She has received various awards for her achievements, including the American Cancer Society (ACS) Cancer Control Award in 2013 for her contributions to the field of cancer control.