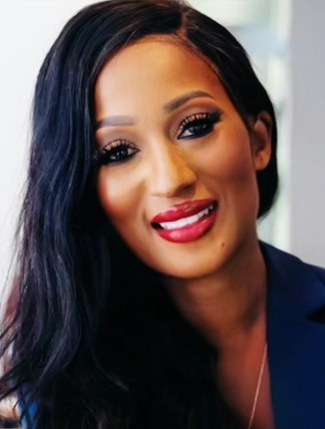 On February 28, 2006, at 4:45 p.m., Maimah was diagnosed with Stage 2 breast cancer. She had no family history and was 32-years old.  While undergoing her second round of chemotherapy, she made a promise to God that if she survived, she would create an organization to educate, empower, advocate for and support young women affected by breast cancer.  After her second treatment, Tigerlily Foundation was born.  Tigerlily provides breast health, educational, empowerment wellness and transformational programs to young women; and works to end disparities of age, stage and color.

After working with Congresswoman Debbie Wasserman Schultz to develop the Breast Cancer Education and Awareness Requires Learning Young (EARLY) Act, in October 2011, Maimah was appointed to the Federal Advisory Committee on Breast Cancer in Young Women, a committee established by the Affordable Care Act, on which she works to develop initiatives to increase knowledge of breast health and breast cancer, for women under the age of 45 and those at heightened risk for developing the disease.   In 2015, Maimah advocated with Members of Congress to ensure that young women had access to breast screening.  Tigerlily Foundation flew young women to Washington, D.C. to meet with 74 members of Congress.  The visit resulted in doubling the House and Senate support for the Protecting Access to Lifesaving Screening (PALS) legislation.  The bill was signed into law within a month, protecting the lives and rights of millions of women. Maimah has worked with the Centers for Disease Control (CDC) to launch national campaigns and has served as an Ambassador for National Women’s Health Week, an initiative of the Office of Women’s Health.  Maimah has supported many bills through legislation over the past 16 years and is active in healthcare policy.

A first-generation immigrant from Liberia, who has experienced disparities first-hand, she is a leader in the women’s health field, creating and implementing national health initiatives for women and girls, with a goal of eliminating disparities of age, stage and color.  Under Maimah’s leadership, Tigerlily Foundation has launched national and global health initiatives focused on ending disparities, through the #InclusionPledge, partnering with global stakeholders, with a call to action to recognize health disparities as a social justice issue; and working to end disparities for black women in our lifetime.  She is a global health advocate, committed to justice and equity for all.  Maimah has appeared in USA Today, U.S. News and World Report, Black Enterprise, Oprah Magazine, Essence Magazine, Ladies Home Journal, Cosmopolitan, Seventeen, Good Housekeeping, Harper’s Bazaar, Marie Claire, Redbook, Women and Cancer, Cure Magazine, Traditional Home Magazine and more. She has also been featured on Fox 5, ABC 7, CBS, the Oprah Winfrey Show, OWN, Good Morning America, the Today Show and more. She is a sought-after speaker by the media and for policy events; and she is a philanthropist.

In 2010, Maimah published Fearless: Awakening to my Life’s Purpose Through Breast Cancer. In 2018, she published the “Badass Girl’s Book of Prayers”.  She recently published Divine Downloads:  Transforming through Trauma, followed by Unicorn Boss, in June 2020.

Most dear to her heart is her 20-year old daughter, Noelle.  Noelle and Maimah dote on their Morkies, Honey and Sugar.  You can find Maimah on Twitter @maimah, on Instagram @maimah and on Facebook @maimahkarmoofficial. 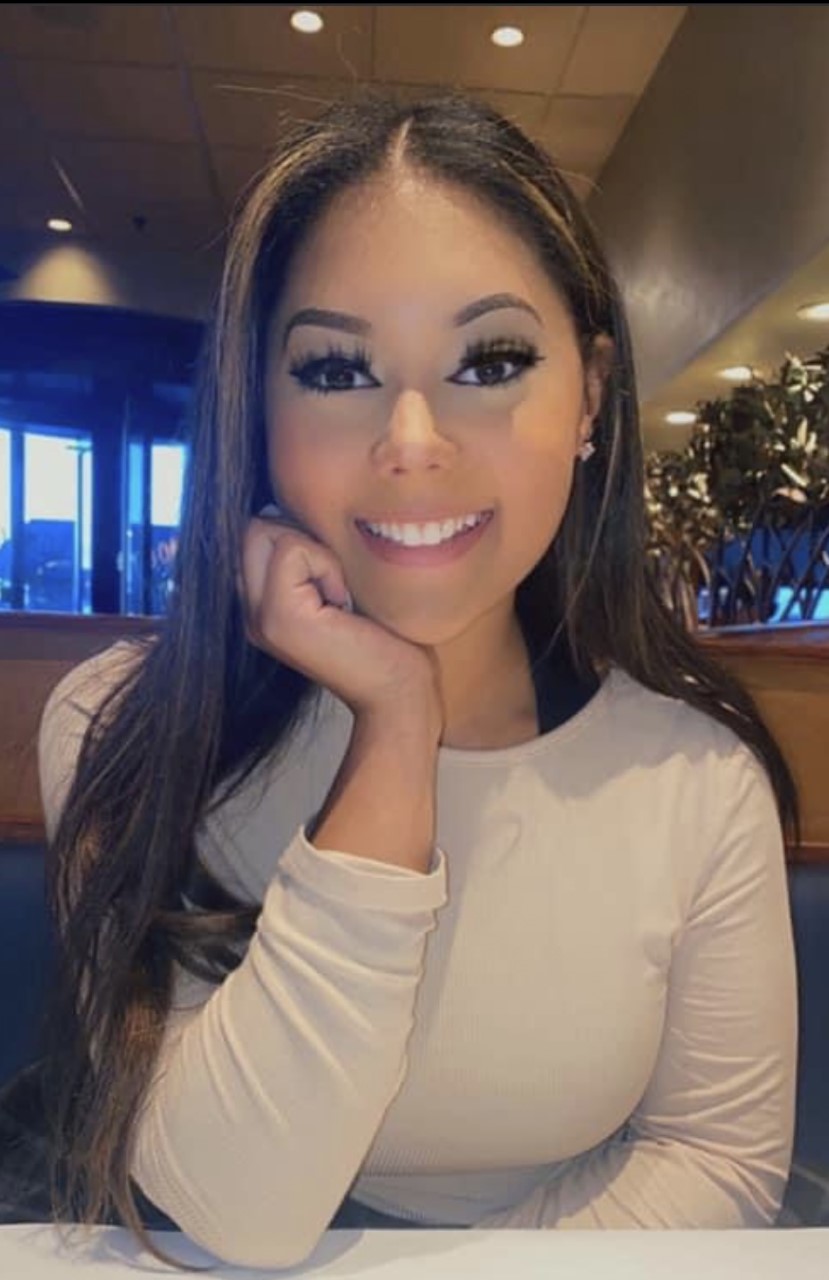 On February 28, 2006, at 4:45 p.m., when my mom was diagnosed with breast cancer, I didn’t really understand what was going on. I was only 3 years old. I was scared about what might happen, because she didn’t feel well often, so I would help to take care of her and put my toys in the bed to keep her company. Mommy talked to me about helping other people and told me she had made a promise to God. She asked me if I could help her, so it became our thing together. Tigerlily just kept getting bigger. I saw all the women that my mom was helping and how she was getting a lot of people to help. I asked her what I could do to help, so I asked her to have a fundraiser. A few weeks later, I had my first Cupcake Fundraiser with friends, and raised $600 in three hours! Once I saw what I could do, I wanted to do more.

Mommy and I did yoga together, ate healthily, exercised, and she was always looking for ways to stay healthy and get stronger. She took me with her to conferences and meetings, and she was helping a lot of people. I wasn’t as scared of breast cancer as some of my friends were because I knew I could do something about it, so I wanted to plan a big event, to get girls and moms to talk about breast health, healthy lifestyle, education, empowerment and ways to lower their risk of breast cancer – in a fun way like mommy explained it to me. I came up with the idea for Pajama Glam Party.  Today, Pajama Glam Party has become one of Tigerlily Foundation’s biggest events. I’ve been asked to be an Ambassador for GirlsHealth.gov, interviewed by Joan Lunden, and done a lot of interviews on t.v., to talk about how important it is to help others. I have big ideas for the future and I hope you can join me in hosting Pajama Glam Parties across the country.