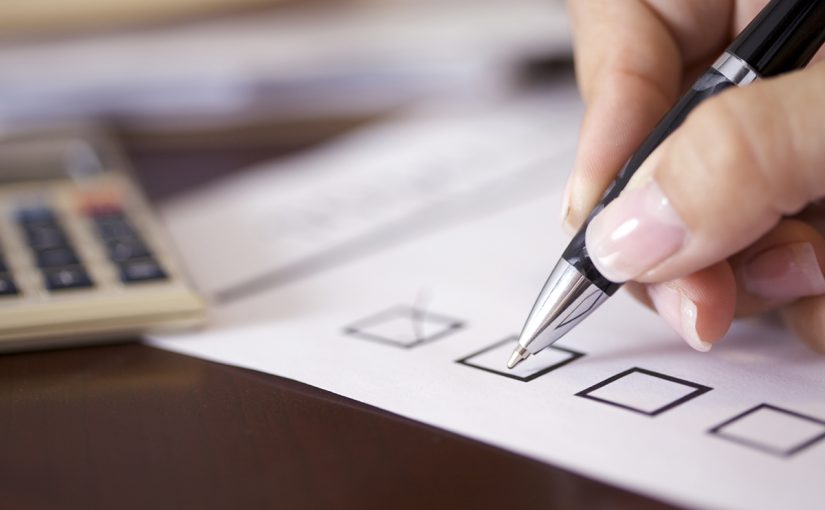 It is important to know that some women have a higher risk than others. There are different screening guidelines for women that have an average risk of being diagnosed with cancer compared to those who are considered to be at a higher risk for cancer.

Women who are considered to have an average risk of breast cancer are those who have not had chest radiation therapy before the age of 30, have not had cancer in the past, do not have a significant family history of breast cancer, or any genetic mutations like BRCA. The guidelines set by the American Cancer Society are: yearly optional mammograms for women between 40 and 44 years of age; yearly mammograms for those 45-54 years old; and those 55+ can decide to continue with annual mammograms or for a mammogram every other year.

High-risk women are those who: have the BRCA1 or BRCA2 gene mutation; have a first-degree relative (child, parent, or sibling) with a BRCA1 or BRCA2 mutation but have not had genetic testing done; had chest radiation therapy during the ages of 10-30; personally had or had family members with Cowden syndrome, Li-Fraumeni syndrome, or Bannayan-Riley-Ruvalcaba syndrome; or have a 20-25% lifetime risk of cancer based on assessment tools such as the Claus model. These women are recommended to have an MRI and a mammogram every year; this usually begins at age 30. High-risk women should also educate themselves and work closely with their doctor to be proactive about their health.

Various ethnic groups have different incidences of the BRCA1 and BRCA2 gene.

Environmental Factors
Environmental factors, which are outside of your body, such as pollution in the air or things you touch, can possibly impact your health. These may be in nature or may include man-made materials. This can include things that you eat or drink or medications.

Six different substances were cited in a Report on Carcinogens as causing breast cancer or possibly causing breast cancer by The National Toxicology Program. These are: alcohol; smoking; ethylene oxide (a sterilizing agent); menopause therapy steroidal estrogens; x-ray and gamma radiation; and diethylstilbestrol, a synthetic estrogen which is used to prevent miscarriages.

This report also cited more than 60 substances that cause cancer in mammary glands in animals during laboratory tests. This list includes: pesticides; pollutants from burning fuels; additives in foods or contaminants, which can include byproducts from cooking meat at high heat; pharmaceuticals; polyurethane and vinyl foams; chemicals that are used to manufacture rubber; and consumer/manufacturing products like chemical solvents, dyes and flame retardants.

Take this quiz to find out your risk, and be empowered to make more informed decisions about your health.