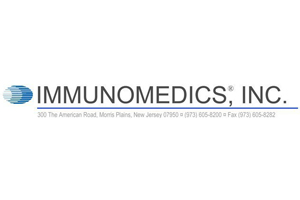 After approximately 10 months of treatment with the sacituzumab govitecan drug, tumor reduction was observed in 33% of patients, including three patients with a complete tumor clearance. The positive response to treatment with the sacituzumab govitecan drug lasted for about 8 months, with 6 patients having responses that lasted for more than 12 months. About 45% of patients experienced complete or partial response or stable disease for at least 6 months. The median progress free survival was 5.5 months and the median overall survival was 13 months.

A review of data from nearly 700 patients with triple negative breast cancer has revealed that delays of more than 30 days in initiating chemotherapy after surgery were associated with lower disease-free survival, lower distant recurrence-free survival and lower overall survival. These results were presented at the Annual San Antonio Breast Cancer Symposium in December 2018.

Read more about this study here.